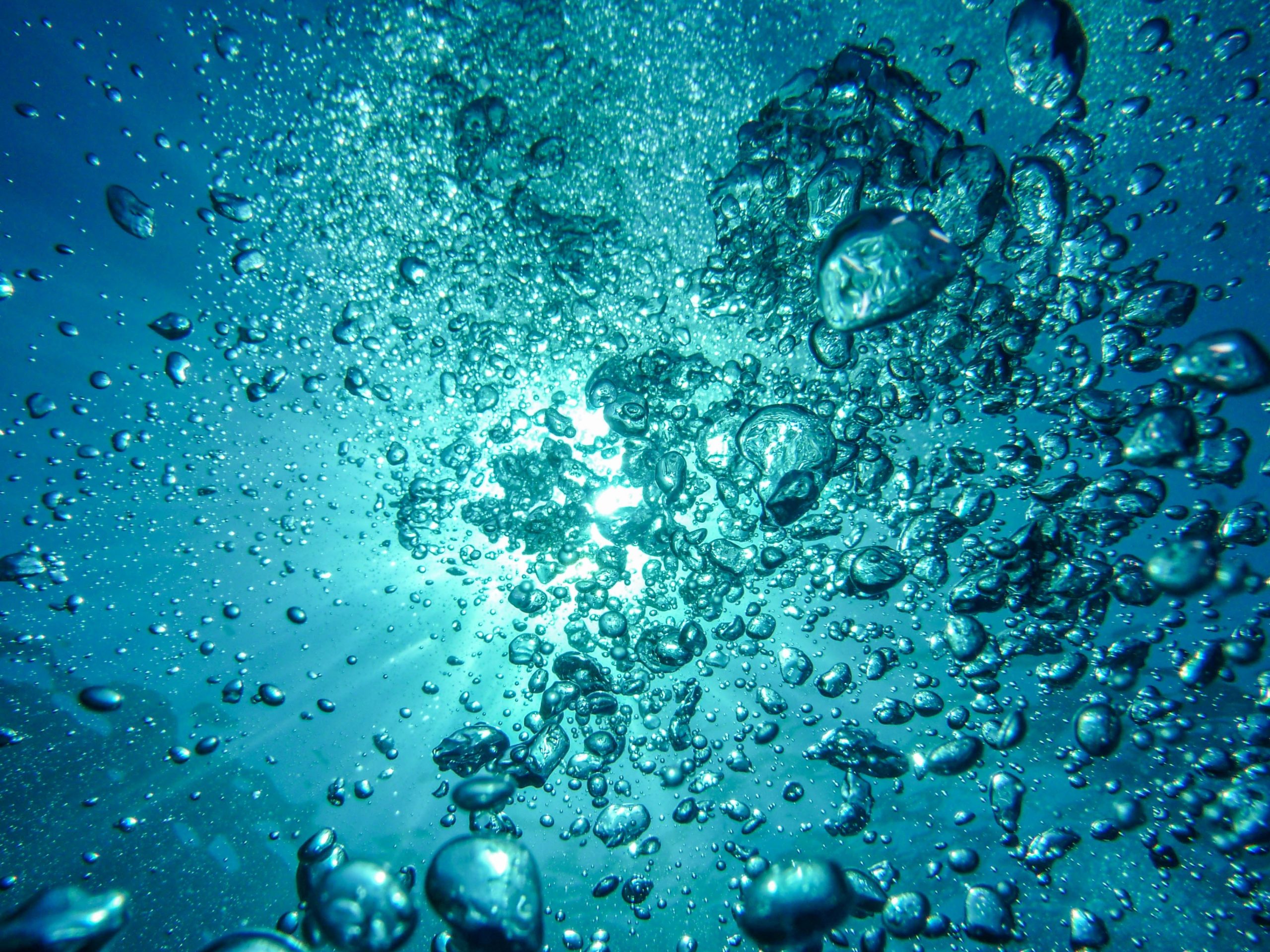 Acoustics is not only about sound propagation in the air, but also its propagation in the water. The study of sound propagation and how it behaves in water is called underwater acoustics. Underwater acoustics is a branch of science, and it has become a technology that has been used since World War I. Even before that, in 1490, Leonardo da Vinci has stated his theory in an article “if you stop your ship in the ocean and you put one side of a long tube into the water, then put your ear in the other side, you’ll listen the sound of the ship from great distance.” This indicates that underwater acoustics technology is already known for long time.

In World War II, in military cases, underwater acoustics was used as a communication platform to channel information through the water. In 1925, underwater acoustics was used to measure ocean depth based on sound waves obtained — one of its usability is to find the plane crashed into the bottom of the sea. Time went by and many technologies developed and researches were performed.

One of the applications which can also be used for fisherman is fish-finder navigation tools. These tools can be used for fishers to find schools of fish in the ocean. We can also know the distance and the position of the school of fish from the ship based on the frequency range of the sound propagated.

In the industry, underwater acoustics has been applied to determine the presence of oil and gas in the sea. The method used is quite effective and efficient. In disaster management, early detection of a tsunami from the sea has been developed based on the propagation of infrasound detected from the seabed. In recent years, one technology that has attracted interest in many studies is the Autonomous Underwater Vehicle (AUV). AUV is an unmanned underwater vehicle, where the AUV can identify underwater biology and physics. The use of AUV can be the best choice in identifying the shape conditions of coastal waters because it can be operated in the long run. Besides, the use of AUV can also avoid damage to coral reefs and marine ecosystems.

The necessity for underwater research is quite high, especially for countries with vast oceans, such as Indonesia. Underwater acoustic research is needed in mining operations, observations on coral reefs, offshore oil exploration, and sea accidents.

As we know, wavelength is inversely proportional to frequency.

Therefore, the air to water conversion factor is