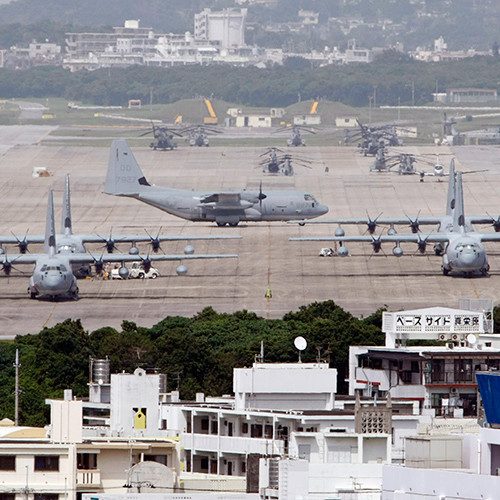 Posted in Asia Noise News By geonoisePosted on November 20, 2016September 7, 2019
Spread the love

Japan to compensate 3,400 residents over US base noise nuisance

The Japanese government has been ordered to compensate around 3,400 residents living near the US military base in Futenma for various inconveniences, including loud noise leading to distress and insomnia.

Following similar rulings in 2010 and 2015, the Naha district court in Okinawa asked Japan to pay 2.46 billion yen ($22 million) in damages to the plaintiffs, Efe news reported.

The court ruled in favour of thousands of locals, who had filed a class action suit demanding 10 billion yen in damages for distress and insomnia caused by the din from the base.

However, the petitioners’ demand for suspension of flights was rejected.

While the Futenma air base, spread over 480 hectares, is currently located in the central area of the city of Ginowan, surrounded by houses and public buildings, Tokyo and Washington had decided to move it out to a less densely populated area on Okinawa island in Henoko coastal area.

In June 2015, the same court had ordered damages worth 754 million yen for around 2,200 people, while 2010 saw another court asking the administration to cough up 369 million yen in compensation, while dismissing demands to halt flights at the base.

Okinawa houses over half of the nearly 47,000 US soldiers, and 74 per cent of American military installations, in Japan.