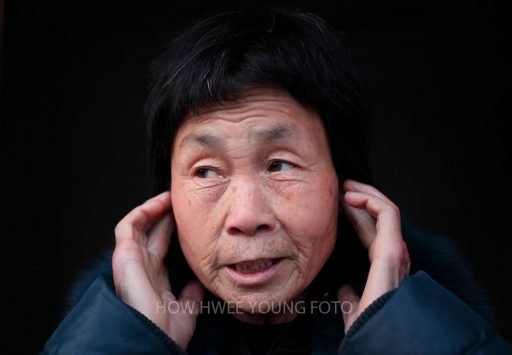 Posted in Asia Noise News By geonoisePosted on December 20, 2016September 7, 2019
Spread the love

(ECNS)–A silent night is a luxury for 25 percent of Chinese cities, according to a report by China’s Ministry of Environmental Protection.

Among 308 Chinese cities that measured noise levels last year, about 92 percent were within limits during the daytime, but 74 percent were too loud at night, the report said.

Provincial capitals had better readings than lower level cities, according to the report.

A women surnamed Zhang from Zhuhai, Guangdong Province, has long been bothered by the food market below her window.

“The noise usually lasts from around 8 p.m. till 2 a.m. the next day. Every night I can barely sleep,” said Zhang.

The report said the ministry received some 354,000 complaints about noise nationwide last year, accounting for 35 percent of all pollution complaints -falling only behind air pollution.

Among the complaints about noise, half concerned construction work, 30 percent were related to social and commercial activities, 16.9 percent came from industrial production and 12 percent from transportation.

Experts at the Shandong Academy of Environmental Sciences said noises measuring 40 to 50 db are enough to break deep sleep. Long-term exposure to noises over 60 db can affect hearing and may lead to deafness.

Gan Hui, an associate professor at Fujian Normal University, said noise pollution is usually overlooked because it is invisible.

Cheng Mingkun, a researcher from the Institute of Acoustics at the Chinese Academy of Sciences, said the ambiguity of regulatory responsibility contributes to the weak effort to control noise pollution.

He added that government departments should clarify their liabilities and step up coordination to tackle the problem.

Other experts suggested measures such as better city planning and severe punishments for violators.