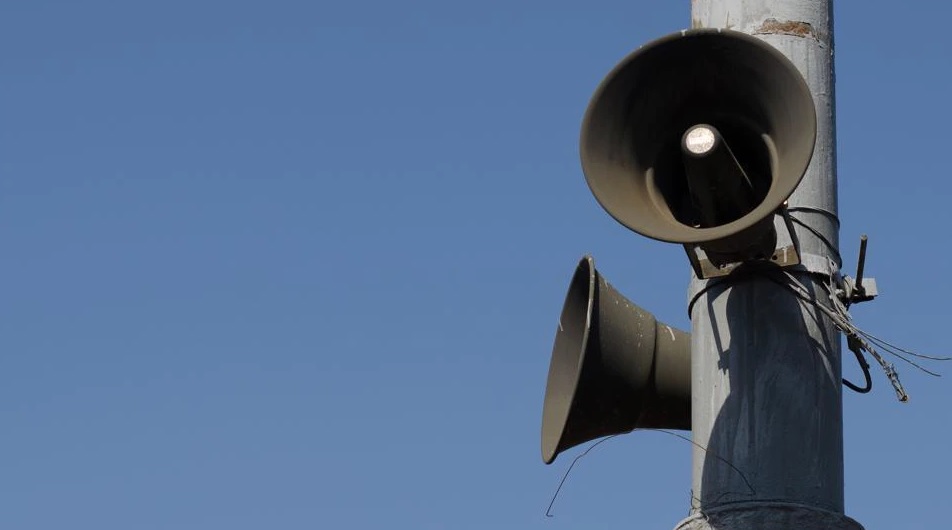 Allahabad, Aug 20 The Allahabad High Court on Tuesday asked the Uttar Pradesh government to ensure that no noise pollution rules are violated in the state, saying the breach of decibel limits would be treated as the violation of fundamental rights of citizens.
A bench of justices P K S Baghel and Pankaj Bhatia gave the direction on public interest litigation by one Sushil Chand Srivastava, an Allahabad native.

Srivastava had moved the court alleging that huge LCD screens have been put up all over the city and they emanate sound beyond permissible decibel limits and cause noise pollution since early in the morning till late into the night.

The petitioner submitted to the court that authorities have failed to enforce the law as well as various directions of the Supreme Court on the menace of the noise pollution.

Taking note of the allegations, the court asked authorities to categories the cities in the state into industrial, commercial, residential or silence zone for regulating noise pollution in the state.

The court also entrusted the responsibility of implementing various laws and bylaws, rules and regulations relating to the noise pollution in their jurisdictions to the station house officers of various police stations and the circle inspectors.

The court also directed its registry to send a copy of its order to the state chief secretary for its compliance.

“Any breach of the Noise Pollution Rule, 2000 shall be treated to be the violation of the fundamental right of a citizen,” the court added.

Ensure no sound pollution rules are breached in UP, HC tells govt (Allahabad)
Spread the love
Scroll to top