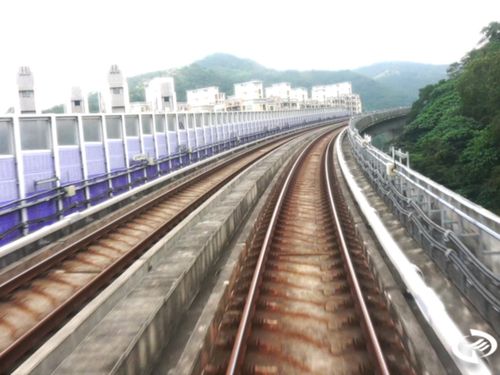 Posted in Asia Noise News By geonoisePosted on February 8, 2018September 7, 2019
Spread the love

Taipei, Feb. 7 (CNA) The Taiwan Taoyuan International Airport Mass Rapid Transit (MRT) line has been running smoothly since it started trial runs Feb. 2, although there have been noise concerns in one of the neighborhoods through which it passes, the authority that oversees the line’s construction said Tuesday.

The system has been stable as of Feb. 6, the Bureau of High Speed Rail said, adding that the line has carried 34,000 passengers during the five-day period.

There remain some minor bugs in the system, such as signal displays and early checked-in luggage processing, but they are expected to be fixed before the line’s commercial operations begin March 2, the bureau said.

“We have already installed acoustic walls, but they do not seem to be effective,” he said.

According to the local environment agency, the line is generating around 75 decibels of noise in the area in question, slightly below the maximum limit of 85 decibels but enough to cause complaints from local residents, especially during late hours.

Jao said the bureau will look into the problem and draft a plan in two months to improve the situation.